Proudly Serving the People of California 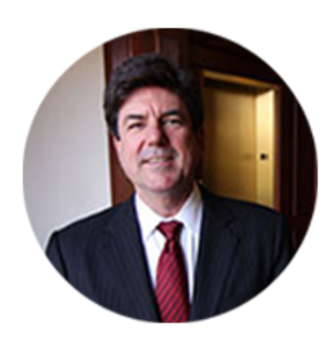 Michael L. Justice attended law school at the University of LaVerne / San Fernando Valley College of Law and graduated Class Valedictorian in 1990. After passing the bar on his first attempt, he settled into a firm concentrating on personal injury and employment discrimination cases. Michael started his own firm in 1995 and has handled hundreds of cases to completion, through settlement or trial.

"I have the skills to lead you through your case. Allow me to take the ball and run with it."

In 2008, Michael became a member of ABOTA (American Board of Trial Advocates), which is one of his proudest accomplishments. ABOTA is an organization composed of the most experienced trial lawyers in the United States. Michael was selected to Super Lawyers in 2014 and is a member of the Los Angeles County Bar Association Tort panel, under which he receives cases assigned from the juvenile court judges in Los Angeles.

In 2007, Michael received his certification from the Los Angeles County Bar Association to become a mediator, and since then, has been sought out by countless lawyers and law firms to mediate their cases.